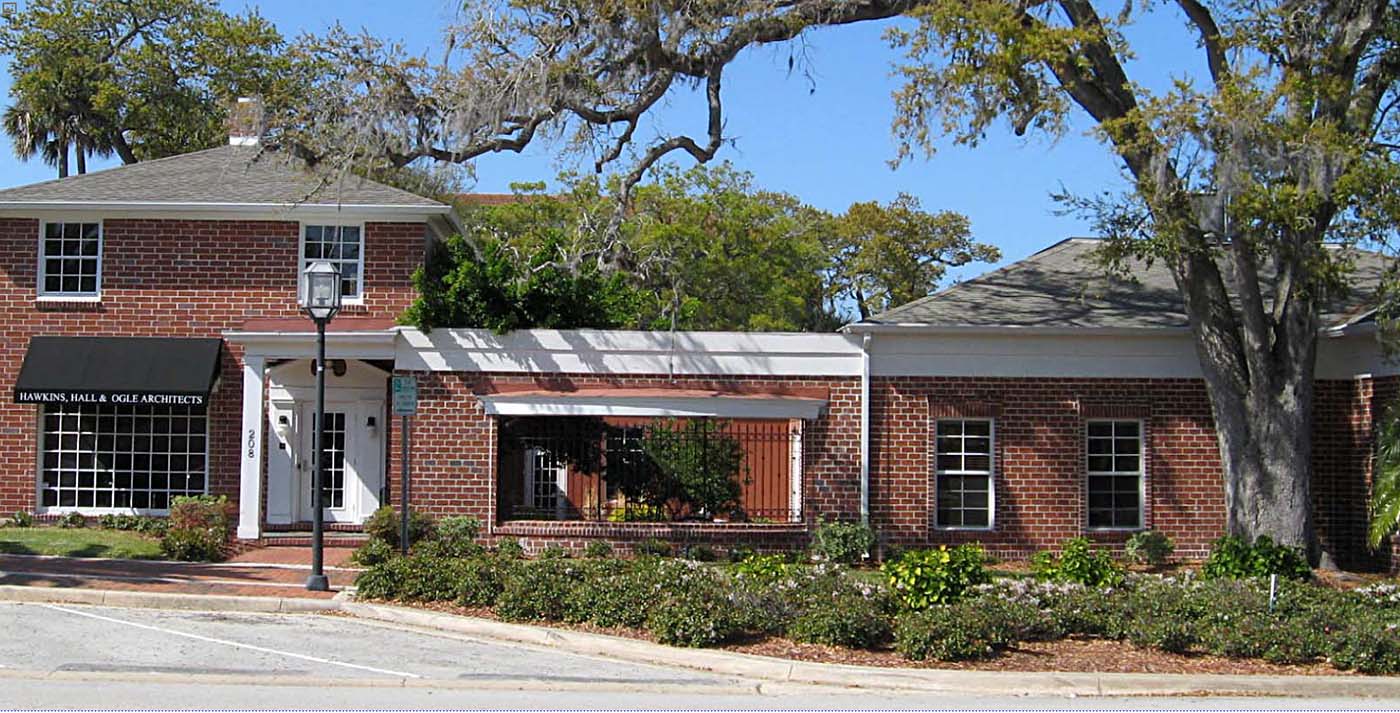 Hall, & Ogle Architects, Inc. is an established Daytona Beach architectural firm with a track record of over 39 years of successful service to many of the major local public institutions and private organizations in Volusia County.

Hall & Ogle was founded in 1982 by Joseph Blais and Lee Sayers. A few years later noted architect Troy Hawkins joined the firm, and together as Blais, Sayers and Hawkins Architects the firm began to change the landscape of Daytona Beach and surrounding municipalities with their award-winning architectural talent. 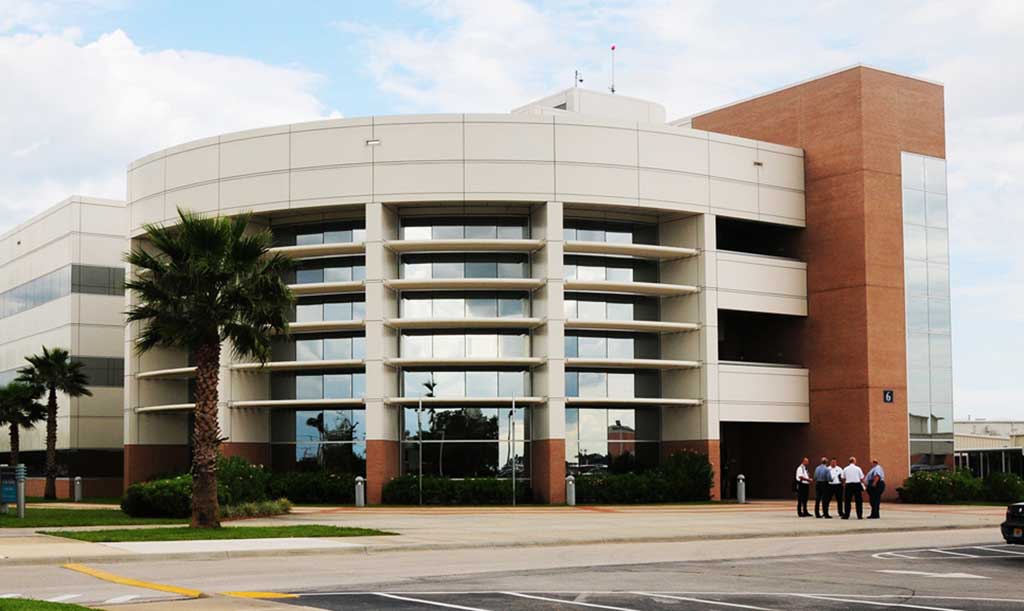 Throughout the 1980’s and 90’s the size, scope and complexity of projects grew, as did our client base. Projects ranging from small interior buildouts to 30 million dollar aviation complexes became staples of our portfolio, and our reputation as a top-class architectural firm was cemented.

John Hall came on board in the early 90’s as a production architect, as did David Ogle a few years later. Joe and Lee had retired by the end of the 1990’s and the firm continued as Hawkins and Hall Architects with John Hall moving into the partnership role with Troy Hawkins. The size of the firm grew, as did the number and size of projects. David Ogle stepped up as the third partner to round out the firm as Hawkins, Hall and Ogle Architects.

The decade following saw exponential growth within the firm. Our now well-established client base included repeat clients Embry Riddle Aeronautical University, Volusia County Schools, Daytona State University, and all surrounding municipalities. Under the leadership of Troy, John and David, the firm’s reputation for excellence of service became well known throughout the development and construction communities. 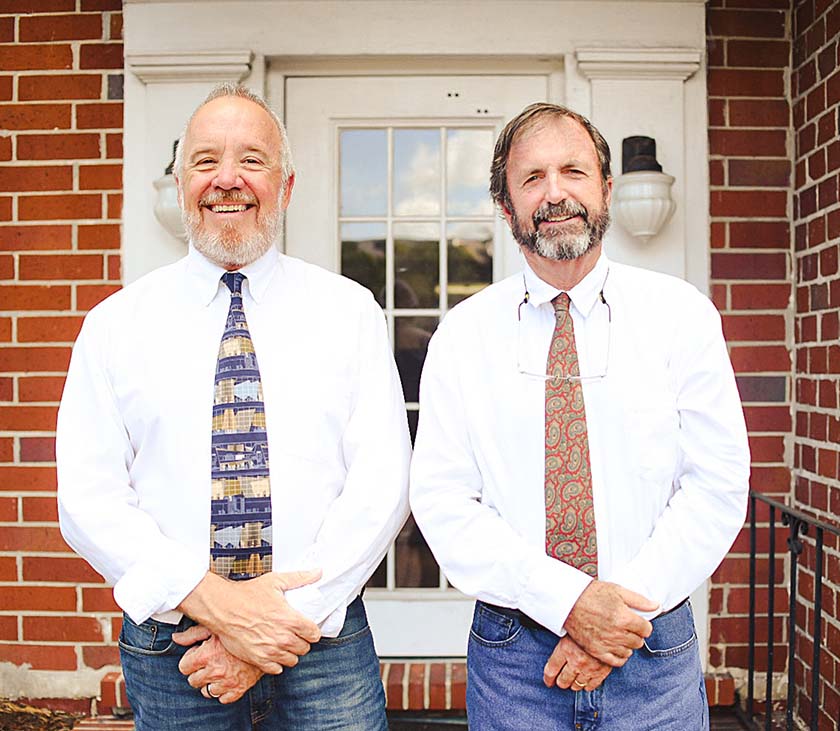 Troy retired in 2010, and the firm, now Hall and Ogle Architects, with current firm principals David Ogle (Vice President) and John Hall (President) continues to provide the exceptional service, vision, and client-centric practices the firm was built on. We thrive on challenging projects and look forward to providing that same exceptional architectural vision and service for many years to come.